What Is Biodynamic Craniosacral Therapy? 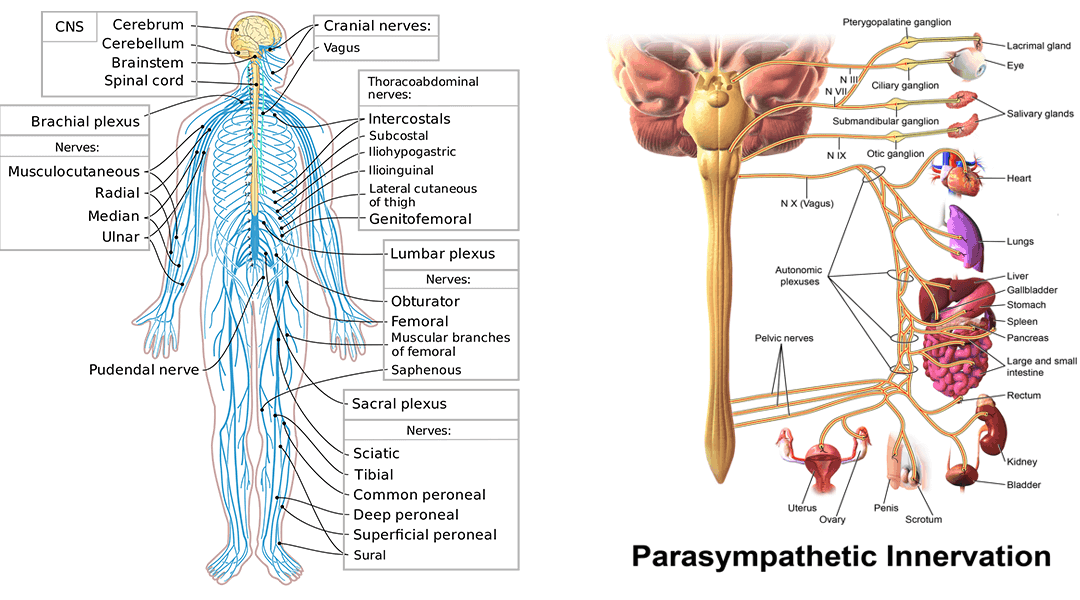 I have read many introductions to Biodynamic Craniosacral Therapy (BCST), participated in hundreds of conversations on the topic, and have been confronted about the “quackery” of BCST from a scientific standpoint. I agree, it is hard to understand what is Biodynamic Craniosacral Therapy and how it works based on how my own field tries to explain it.

In studying traditional Chinese medicine (TCM) and attending seminars and talks given by medical doctors who are acupuncturists and have decided to lecture on acupuncture to non-TCM health practitioners (some names include Dr. Nadia Volf, Dr. Leslie Smith, and Dr. David Miller), I have realized that the main issue that leads to misunderstanding of the alternative medicine field is communication.

Therefore when, for example, TCM tries to explain itself to the western medical world it often translates as being nonsensical and unscientific because of the language barrier. It’s like an American going to China and trying to ask for a sandwich in English. Not only is English not the main language in China, but sandwiches are also not a staple of the Chinese diet.

With this in mind, I have tried to develop an explanation of BCST that would also make sense from a western medical paradigm. The explanation, therefore, begins with explaining a part of the nervous system, specifically the autonomic nervous system (ANS) and its two branches: the sympathetic and the parasympathetic.

The ANS functions at the subconscious level to maintain homeostatic vital functions. It’s in charge of most organ functions that keep us alive moment to moment that we never have to think or worry about.

If there is a bear chasing you, you’re running fast, furiously, efficiently, and effectively thanks to your sympathetic nervous system.

The parasympathetic is its counterpart.

It’s often called the “rest-and-digest” state. It emerges from parts of the brainstem and parts of the sacrum (your “tailbone”).

It is responsible for replenishing resources and repairing any part of the body that has suffered during the day, which includes any stress that has burdened the body in some way.

Unfortunately often our modern world does not afford us that time. So the nervous system (NS) has to prioritize what is important to deal with immediately and what can wait to be dealt with in another moment. 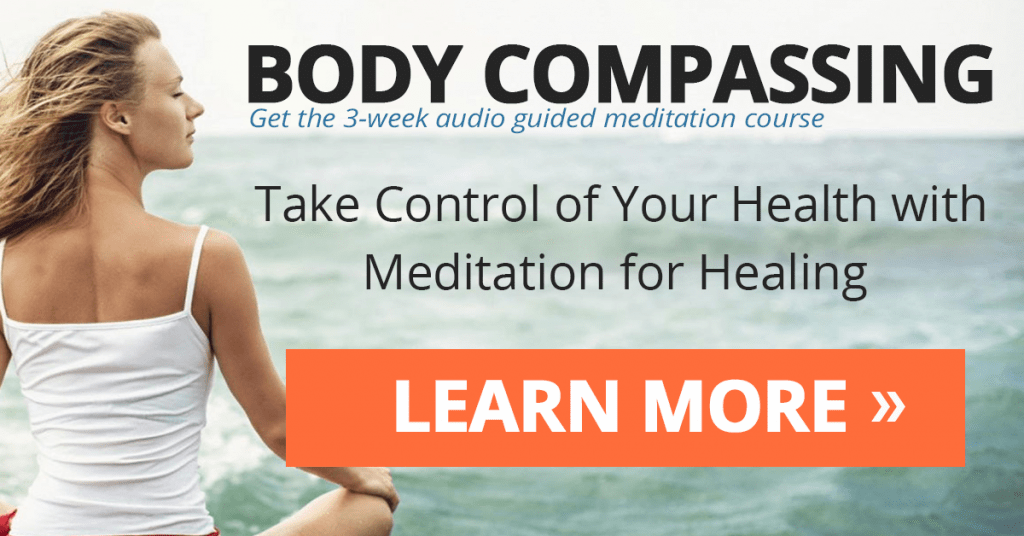 1. Your vital functions. It’s fundamental that your heart keeps beating, that you take in oxygen and get rid of carbon dioxide efficiently, and that your kidneys filters your blood, etc. Nothing takes priority over maintaining vital functions.

2. What you subject your nervous system to. If you are running to work, your nervous system has to adapt by making sure your body can keep up with the demands you are putting on it in the moment. If it didn’t, you’d likely pass out in the middle of the street because your cells would not be getting enough oxygen (one of the many things that would go wrong if your nervous system didn’t pay attention to the increase in metabolic demands placed on it as you raced to work).

4. Your past injuries, both physical and emotional. Sadly, last on the list are all the things that happened in the past. So anything that is not happening right now is included in “the past.” Your nervous system gives priority always to what is happening right now. If it’s not happening now and you are in a state of stress, it will be stored and addressed later.

The only problem with this beautifully designed system is that the system is organized around the idea that there will be downtime every day to address the stressors that have been stored.

If there is no downtime, past injuries continue to be stored long term in the tissues of the body. And, as you can imagine, there is a limit to how much can be stored in the tissues before damage starts to manifest as a consequence of storing.

Bear in mind that the body is always oriented toward health and does its best to keep you functioning at your most optimal state with the conditions it is presented with.

So if you are stressed or ill, it is still oriented toward optimal functioning and health within the parameters and resources available to it, even though from your perspective your body is not working as well as it “should” or “use to.”

Before I address what biodynamic craniosacral therapy is, I have to address one more component of the ANS and the sympathetic and parasympathetic states.

The function of the central nervous system (CNS) in general is to keep you alive. Included in this is a built-in ability to sense and judge danger vs. safety.

How do you know if you are safe or in danger?

If you think about it for a second, it’s not entirely obvious all the time. There often isn’t a clear sign that says you are in danger or you are safe. You could be taking the same route to work that you’ve taken a hundred times before and you suddenly feel like something’s not quite right. Within a couple of seconds from out of nowhere a car slams into your car.

Where did that feeling come from and what part of you was aware of the incoming danger?

The nervous system evaluates itself and its external environment every 1/100 of a second.

It does this for two reasons: first, to make sure all systems are functioning and performing as they should on the inside of the body and second, to be sure that it (you) is safe.

Back, a long time ago, when we had to worry about being attacked by other creatures in nature, our nervous system was the “sixth sense” that kept us well informed of when it was time to start running.

So what is biodynamic craniosacral therapy?

Biodynamic Craniosacral Therapy (BCST) is a healing modality that takes your body out of the sympathetic state and into the parasympathetic state. The transition from fight-flight to rest-digest is imperative to healing. Without that transition, the body is unable to go from maintenance mode to repair mode and therefore is unable to heal. When you are ill you are resting and sleeping all the time because that is the only state that will allow for healing to happen.

(NOTE: Are you the Chicago area? Get acupuncture and craniosacral therapy with Samantha Lotti in Oak Park, IL.)

How does a biodynamic craniosacral therapist take the body from the sympathetic state to the parasympathetic?

Biodynamic Craniosacral therapists are trained to put their own nervous system into the parasympathetic state and maintain that state at will.

An easy way of explaining how this is possible is by comparing it to how our mood changes when we are around happy, sad, or angry people. If we are in the presence of a sad person, we find ourselves feeling a little sad after a while. If we are around a happy person their happiness is often “contagious” and we will leave them feeling good. If you are near another person who is calm (in the parasympathetic state), you too will feel calm despite having had a stressful day.

I often get asked how it is possible to have such deep healing happen when I sit next to my clients and seemingly “do nothing.”

The answer is in the subtle mechanisms of the nervous system. No manipulation or deep pressure is necessary when you tap into the parasympathetic state and afford the body the time and space it needs to start repairing the damage that has built up over weeks, months or decades.

Biodynamic craniosacral therapy is not esoteric. It is based on the principals of physiology.

The misunderstanding, I believe, comes from the language barrier between healing modalities, not from disagreement on the principals and requirements necessary for healing to happen in the body.

Samantha Lotti is the founder of Biodynamic Health and creator of Body Compassing. She is a certified and registered Biodynamic Craniosacral Therapist (BCST, RCST®), licensed acupuncturist (L.Ac.) and board certified herbalist in Oak Park, Illinois. A personal back injury brought Samantha to biodynamic craniosacral therapy and ignited her interest in a variety of healing modalities. 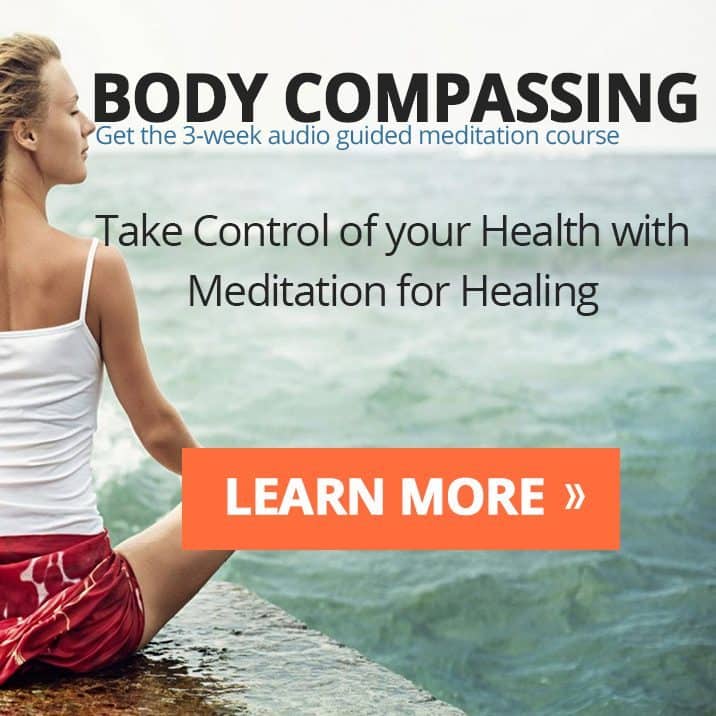 WANT TO BETTER CONTROL YOUR HEALTH?

GET MY 4 EMBODIMENT EXERCISES

A GUIDED MEDITATION FOR THE BODY

You have Successfully Subscribed!